Breathwork and Mindfulness For Performance Athletes

Breathwork and Mindfulness For Performance Athletes Back in 2016, before an intense training at my local gym, I had a momentous conversation with my good friend Angelo, a BJJ instructor in Milan, Italy:  “ Hey Ale! We need a psychologist in this gym! ” Angelo told me, while other people were listening. – “ Ha ha! I don’t think so guys, you look pretty sane to me! ”, I replied. – “ No, seriously! We really need a psychologist to learn about mind tricks that maximize performance! ” insisted Angelo. The week after, I had another talk with Angelo about the same topic: this time we were joined by Omar (trainer and director of one of the most renown professional martial arts academies in Milan), who also liked the idea of merging psychology with gym training: this second exchange led to the creation of my first psychosomatic/breathwork workshop. Three years later, I am still amazed at how this conversation led me to specialize in the world of “breathwork”. At the time, I didn’t even know w
Read more 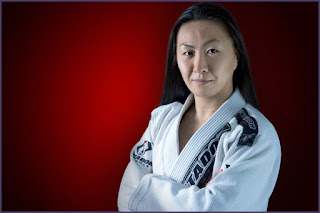 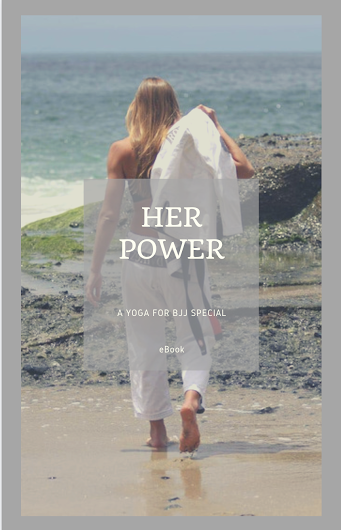 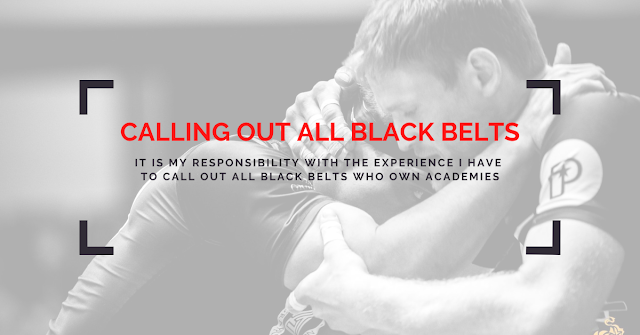 Calling out all Black Belts 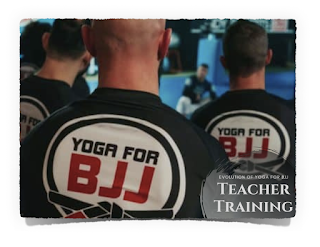 Evolution of the Yoga for BJJ Teacher Training 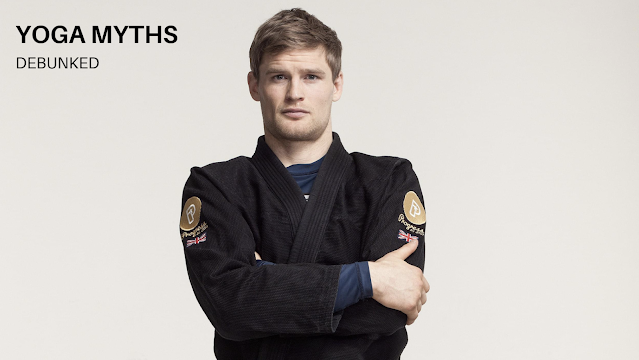 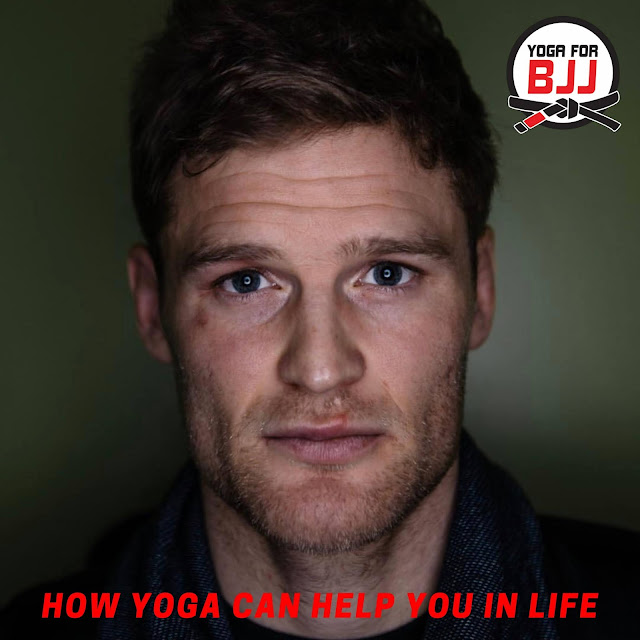 How Yoga Can Help You In Life